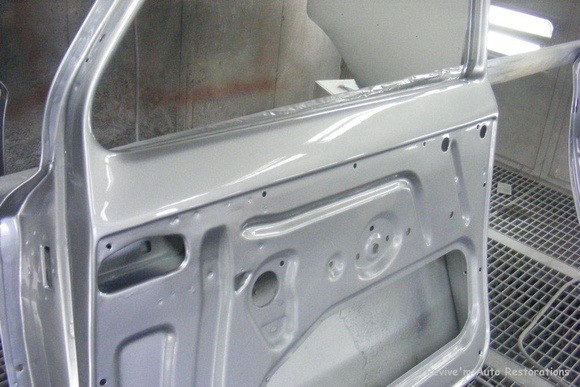 Started life as a Premier - with the extra trim, heater & colour options. The project commenced and was well advanced prior to the financial market collapse of 2008 and this halted progress for about 6 years. Things are now under way again.

Possibly the ultimate "sleeper" The car will be finished in a factory looking silver colour similar to the silver available on the premier at the time and aside from being LOW and with modern wheels everything will look standard.

The list of upgrades is almost endless and the modifications required significant.

Essentially the specs underneath are 1999 SS Camaro LT1. Transferred into the Holden are:

Complete running gear, LT1 5700cc V8 motor and trans. The entire engine management system is utiliized and hidden under the Holden dash. The car retains the Camaro Cruise control and air conditioning is is also fitted. Subaru Impezza aluminium radiator and fans will keep things cool up the front. Compressor, alternator are fitted to the bottom of the motor and with the battery removed to the rear the only thing immedately visible in the engine bay is the motor and brake booster.

A custom tri flow exhaust system was built  - theres not much room to get it out of the engine bay, with dual quiet mufflers and hidden tail pipes tucked up under the rear valence.

Front and rear brakes are from the Camaro including the ABS system. Tha ABS hydraulic package is hidden under front guard.

The rear end retains the pozi diff supported by rear trailing arms and adjustable coil over shocks, watts linkage and anti tramp ladder up the tunnel which required making the existing tunnel wider. Sway bar has been fitted to the rear.

Overall the package should provide great handling compared to the original. In fact being a lot lighter than The Camaro the mods should get the power to the ground and the result is expected to be frighteningly fast.

To accomodate the larger motor the fuel tank is enlarged and entire boot floor modified to accomodate mufflers underneath and battery in the back. All made to look factory.

Produced by General Motors Holdens were the locally made product for the Australia & New Zealand market. As they got older wagons were particularly popular with surfers as the bourds could go in the back.